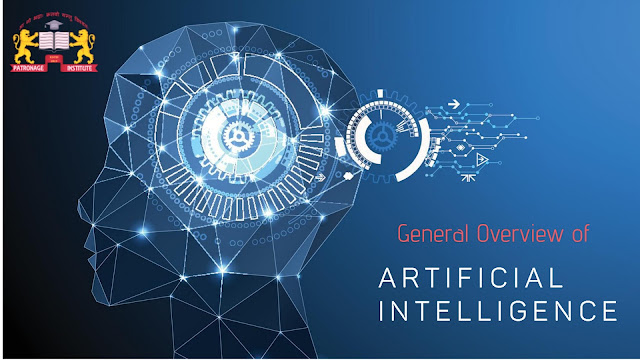 Artificial Intelligence (AI) is a perfect example of how sometimes science moves more slowly than we would have predicted. In the first flush of enthusiasm at the invention of computers it was believed that we now finally had the tools with which to crack the problem of the mind, and within years we would see a new race of intelligent machines. We are older and wiser now. The first rush of enthusiasm is gone, the computers that impressed us so much back then do not impress us now, and we are soberly settling down to understand how hard the problems of AI really are.

What is AI? In some sense it is engineering inspired by biology. We look at animals, we look at humans and we want to be able to build machines that do what they do. We want machines to be able to learn in the way that they learn, to speak, to reason and eventually to have consciousness. AI is engineering but, at this stage, is it also science? Is it, for example, modeling in cognitive science? 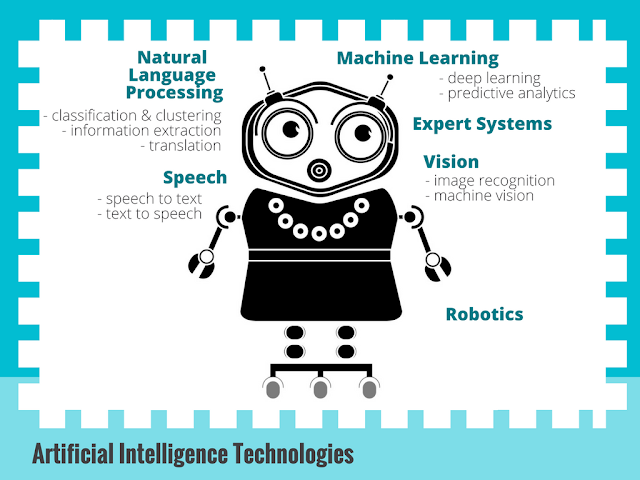 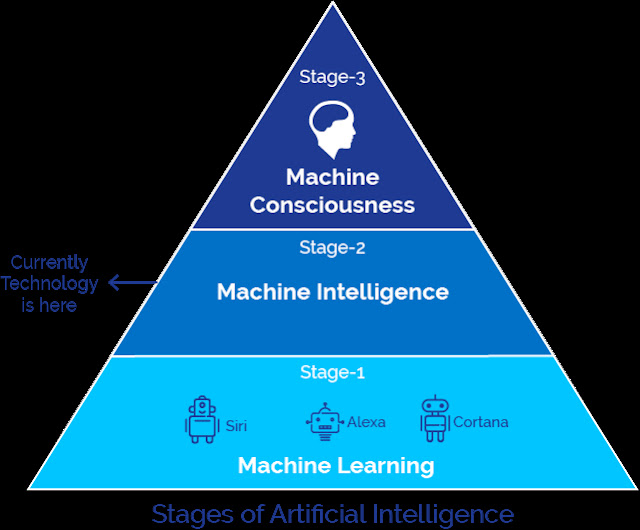 Automation, an extension of artificial intelligence